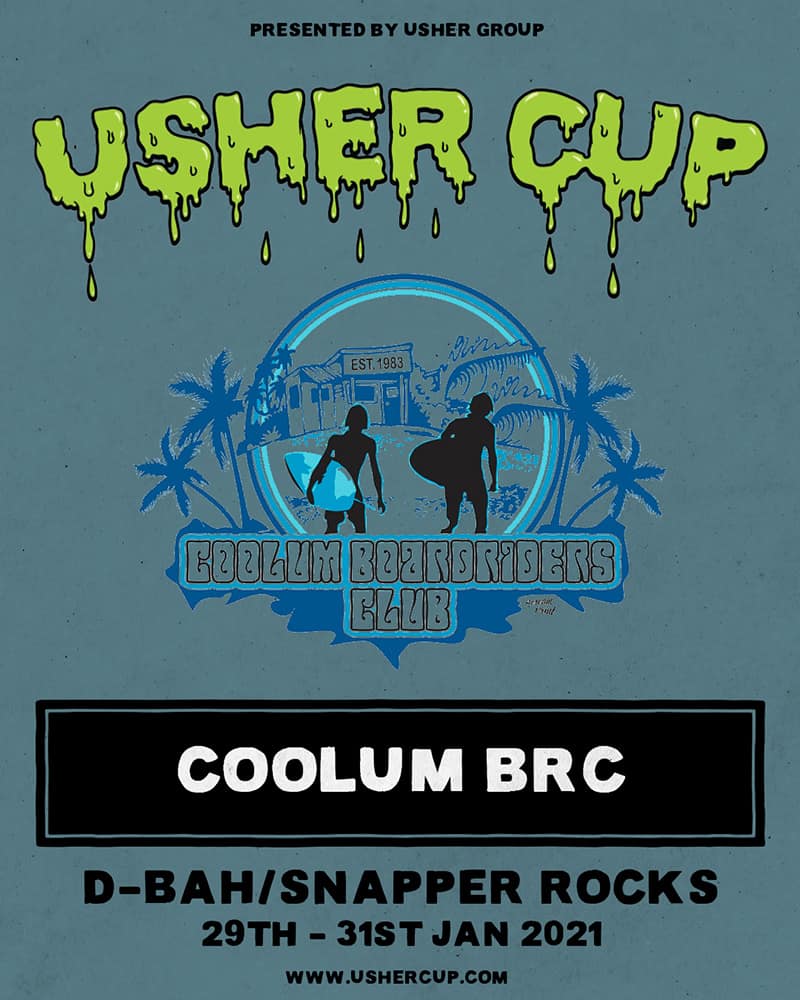 It was the early 80’s and a group of passionate surfers from the Coolum area began hosting surf contests, encouraging locals from across the region to join them and take to the waves off Coolum Beach. Fast forward to 2021 and the CBRC, one of the most respected clubs in the country is preparing to celebrate its 40th anniversary.

During that time the Sunshine Coasters have enjoyed remarkable individual and club success, with a host of members representing at State, National and international level.

From the highly entertaining Under 12 Micro Grommets through to the over 50’s Grand masters divisions, the Coolum club caters for all ages and abilities.

Local surfing champion, Julian Wilson, is the Patron of the club’s Junior Program with his family constantly working to support the development of the regions many talented young surfers.

The clubs 160+ members were significantly impacted by the Covid 19 Pandemic which resulted in the shutdown of all events and competitions, the cancellation of planned international trips and the loss of several sponsors.

“Having the opportunity to showcase the club’s surfers means everything, not only for the progression of the individual surfer from club level to the professional ranks, but also for the club’s reputation and commitment to aiding organising donations and sponsorships.” Shareef said.

“Grassroots surfing provides a standard competition format designed to reach as many people as possible.”