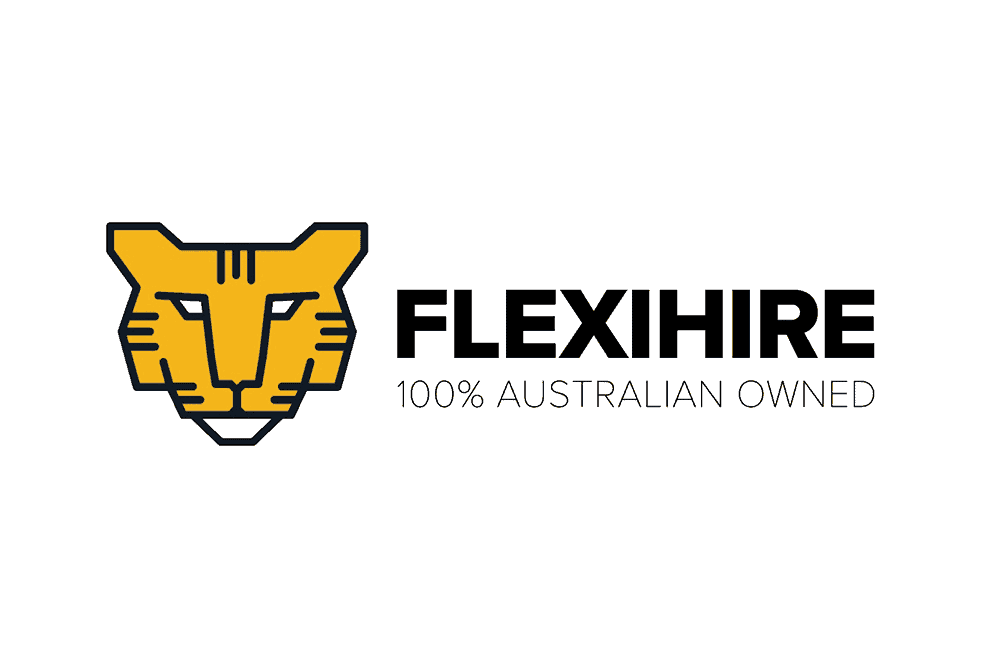 From Cairns, to the Gold Coast, West to Longreach and throughout Northern New South Wales, Flexihire have the machinery market covered.

100% Australian owned and operated, Flexihire has a huge fleet of equipment at their disposal, all maintained and delivered by an experienced team of mechanics with strong industry knowledge, ensuring their customers not only receive high quality machinery, but also the very best support.

From electrical products through to earthmovers, the Flexihire team have the equipment, experience and knowhow to assist with jobs of all sizes.

Celebrating over 40 years in business, Flexihire under the guidance of Director Chris Moyes have created a culture centred on investment in good people and their continued development. It’s a strategy which has certainly produced outstanding results with the Flexihire brand now represented in 16 branches across the state.

The company’s ongoing committed to local communities was a significant factor in Chris’s decision to sponsor the inaugural Usher Cup Surf Contest being held on the Gold Coast from the 29th to the 31st of January 2021.

“It is such an impressive event, focusing on participation in grassroots surfing, supporting male and female equality in sport, whilst also raising money for four important charities,” Moyes said.

Flexihire will sponsor two crowd pleasing awards at the Usher Cup including “Best Spirit” awarded to the surfer who displays the best sportsmanship in and out of the water during the contest. They will also present the Highest Winning Score Award (for the surfer with the highest individual score.