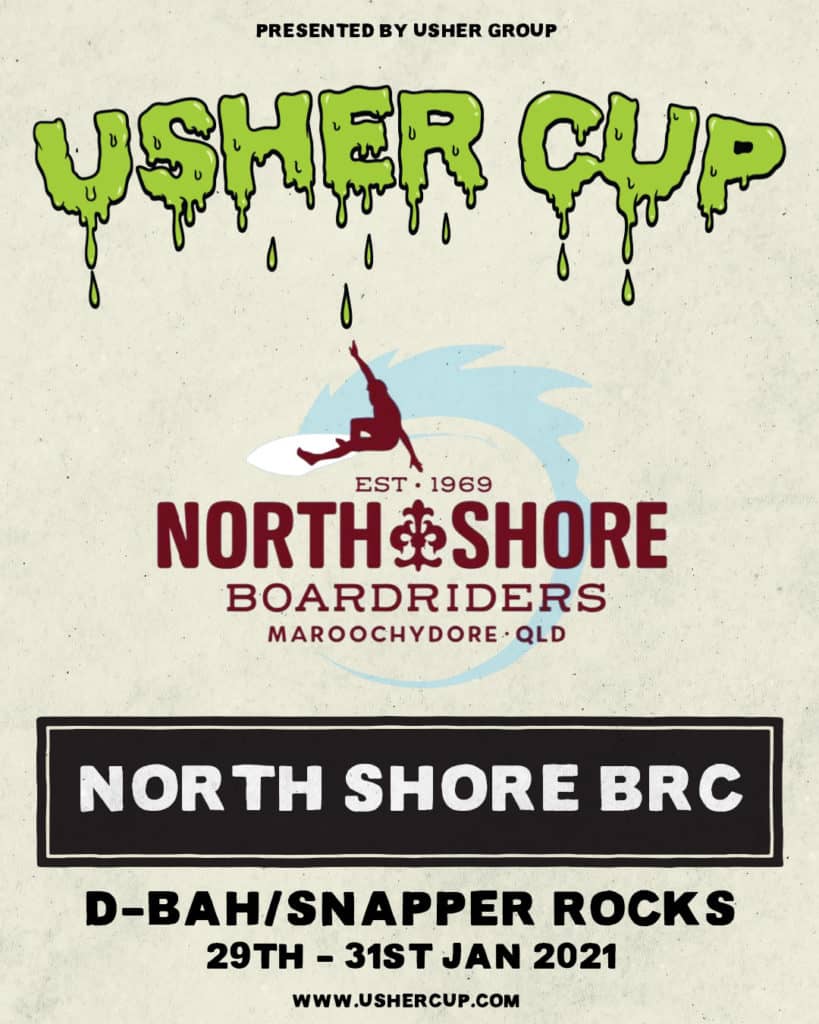 It’s not a tag line adopted by the club’s members, rather it’s an honour bestowed on them by the Australian surf community in May this year.

While Covid robbed the team an opportunity to accept the award in person, the Simon Anderson Australian Club of the year award was presented during the Australian Surfing Awards, this year held on line.

“We are so stoked to have won the Simon Anderson best Club award and what it means to us as North Shore Boardriders to have won, it’s the next best thing” said club president Shane Beven

Having celebrated their 50th anniversary just last year, North Shore Boardriders is one of the longest running club’s in the country.

Originally founded by a group of eager Redcliffe based surfers, the North Shore club emerged from humble beginnings, and during their formative year’s members would pack the cars and head to which ever North Coast beach was throwing up a good wave, hence the name.

Things are a lot more organised these days with the club boasting over 100 members from juniors through to the veteran’s division. Surfers participate in regular club days on the Sunshine Coast, however there is also a very competitive side to the NSBRC who regularly send teams to contests across the state, during the year.

Recognised nationally as a nursery for talented young surfers looking to take their surfing to the next level, the North Shore development programs have produced a host of world champions, the club also excelling at teams’ events, most recently winning the Nudie Australian Boardriders Battle National Finals in Newcastle.

Like many clubs preparing for the inaugural Usher Cup contest on the Gold Coast, the North Shore club haven’t confirmed their line-up, however it’s expected to feature Alister Reginato, Jack Reginato and Taj Stokes as male participants with Sophie Mcculloch leading the female charge.

Alister was the driving force behind North Shore’s recent Nudie ABB victory, securing the win with an 8.15 wave score in the final five seconds of the contest which propelled the team from 3rd to 1st.

The Usher Cup also presents a huge opportunity for Sophie, who missed the chance to quality for the tour due to the impacts of Covid19.