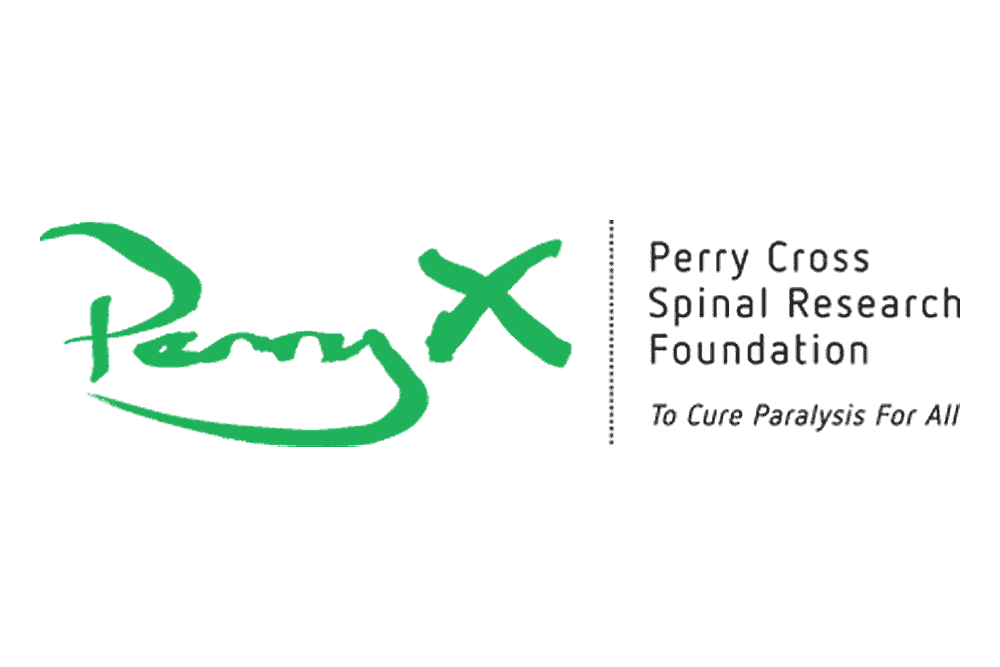 After becoming a C2 ventilated quadriplegic at the age of 19 following an incident during Rugby Union match, Perry Cross AM has gone on to become one of the world’s most recognisable and inspiring public speakers and Spinal research advocates.

In surfing, like most sports and physical activities, spinal injuries remain a possibility. Mr Cross remains an advocate for fitness, sport and exercise, however given the prevalence of spinal injuries, particularly in the sporting realm, is committed to spreading awareness about spinal injuries and information on how to prevent them.

“Anyone can be effected, it doesn’t discriminate. More and more people in Australia are affected by a spinal injury every day.”

For Perry, support from events like the Usher Cup is a great example of the Australian sporting community coming together for a great cause, and means that vital funding can be channelled directly into further research.

The Usher Cup is honoured to be supporting the Perry X Foundation during this year’s event. The determination of those associated with the Perry Cross Spinal Research Foundation in their endeavours to find a cure is something to be admired.

“Perry Cross is one of the most inspirational people I have ever come across. Most of us know somebody who in the prime of their life has been catastrophically injured by car accident, sporting accident, degenerative condition or service to their nation. Everyday tasks that we take for granted simply cannot be undertaken or done under great duress.” said Wayne ‘Rabbit’ Bartholomew, Usher Cup Contest Director.

“Perry is at the extreme end of quadriplegia after a rugby accident as an athlete with great potential, yet instead of giving up he has established a Foundation based on the belief that researchers can find a way to reverse the spinal damage. I have so much admiration for the man’s courage and commitment.”

Like our competing surfers, those living with paralysis take it day by day, wave by wave, and hold the mentality that ‘Everything is possible’.

The Perry X Foundation is a beneficiary of the inaugural Usher Cup Surf contest being held at Duranbah and Snapper rocks from the 29th to the 31st of January 2021.