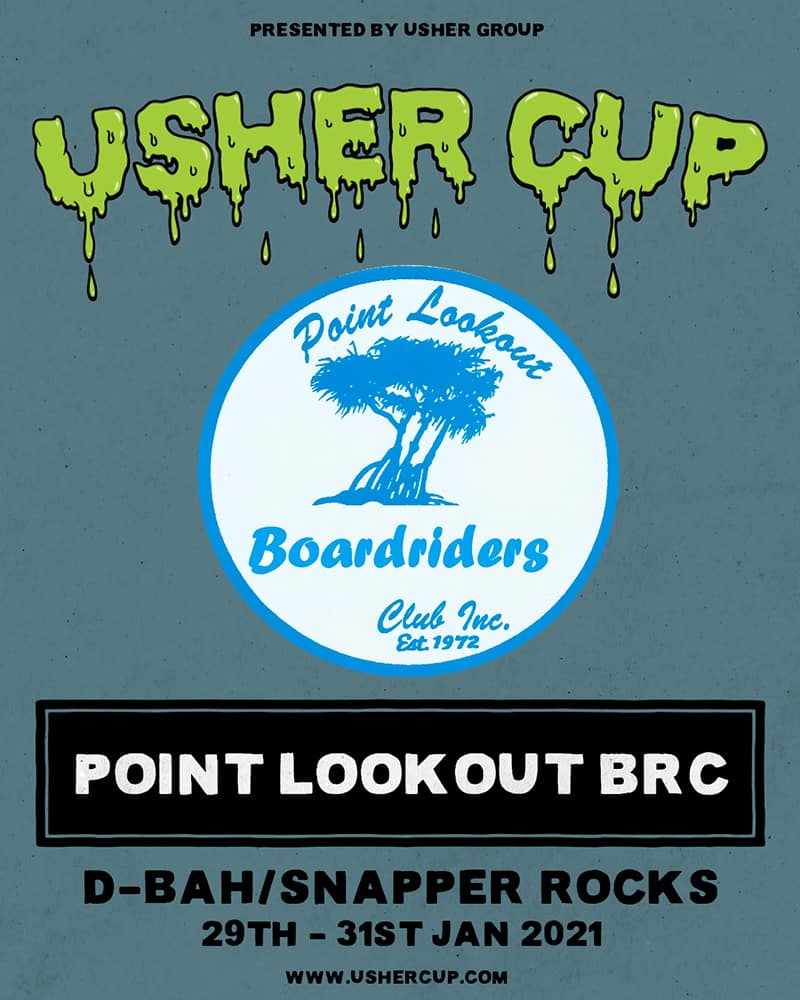 Point Lookout Boardriders Club is a volunteer-run community that fosters a love of surfing amongst youth and families. The club has encouraged older youth the reach their full surfing potential for nearly 50 years.

Grassroots is Point Lookout’s middle name. For a small club in a small town, Point Lookout is making waves. The club has produced many WCT surfers including Ethan Ewing, who is currently on the WCT and Bede Durbidge. Furthermore, the club is the annual host club of the Straddie Assault, the longest running team surfing event.

Whilst competitors have not been officially confirmed, Australian junior title winners like Lincoln Taylor and Tim MacDonald and are going to make the club a tough one to beat! In addition to these guys, the club will likely select Logan Specht and Zane Jenner who regularly surf the local Queensland circuit.

“Grassroots is where it all starts. It’s all about the juniors getting that exposure.”

“We had to cancel the Straddie Assault this year which came with a loss of sponsors and what not. It means everything for The Usher Group to create this event and give our young surfers a chance to showcase their skills and potentially win some prize money for the club.”