Robson Blows Them Away 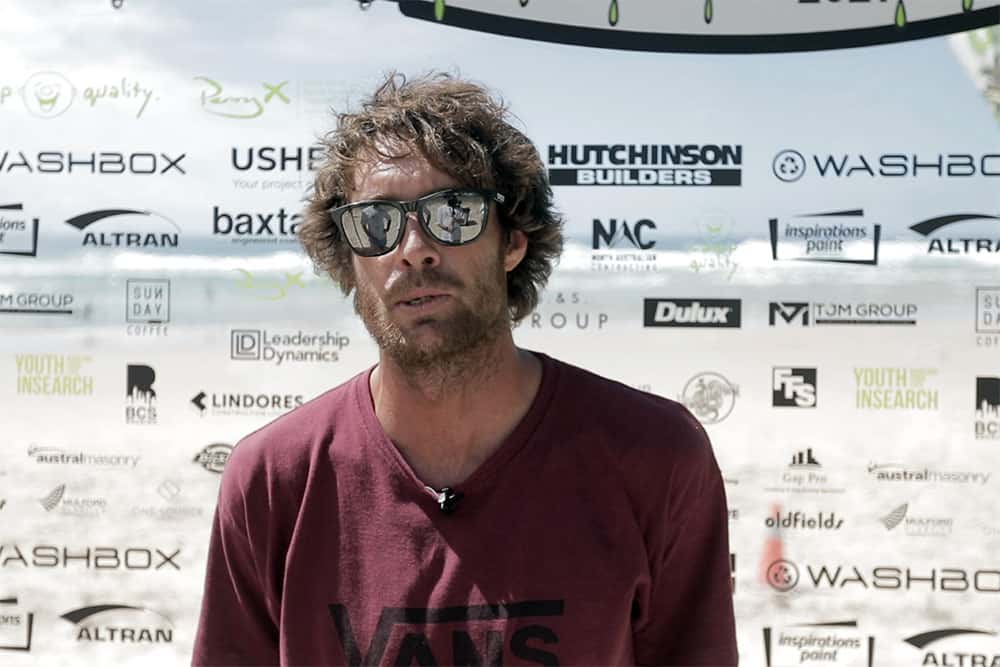 The Usher Cup could have unearthed a star of the future with Callum Robson stunning judges with the quality of his heat surf.

Originating from Evans Head, but representing Duranbah, Robson’s 9.17 score, the highest of the day was achieved on one of the waves of the day.

“The reason he got that score is because he did three really big turns in really big sections and although there were only three turns, there was so much more quality in those three turns and a lot of other waves today that might have had ten to fifteen turns, but none of them compared to Cullum’s”

“I think for this contest with the level we have, especially in round two, we are basically using like a QS 3000, 5000 scale so it’s right up there with QS Professional surfing for sure”

As the Usher Cup prepares for the final day of competition, Donaghy is adamant todays winners will need to show considerable improvement if they are top trouble the top seeds.

“The standard has been really good, it’s definitely jumped a lot in round two though, with the seeded surfers in round two, the level has jumped up big time and all those guys that got through in round one today will need to step up big time if they want to keep progressing”

Sundays final day consists of the Heats 13-16 of round two, Round 3, the women’s final, men’s quarter, semi and decider.